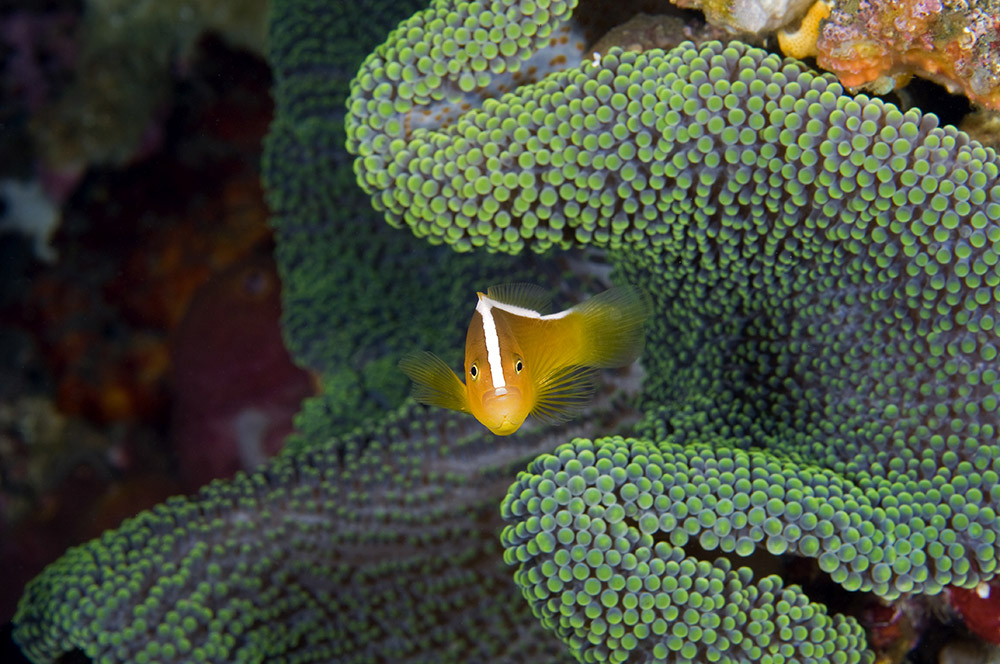 On October 8th, the IPCC issued its special report on the impacts of global climate change on nature and society. Specifically, the IPCC examined the results of warming of 1.5°C above pre-industrial levels in the context of the global response to the threat of climate change, sustainable development, and efforts to eradicate poverty. The report can be found at http://www.ipcc.ch/report/sr15/.

The report paints a grim picture of the consequences of climate change if the earth’s temperature rises by even 0.5°C and further states that rising temperatures will result in food shortages, more wildfires, and—of particular interest to us at the Coral Reef Alliance (CORAL)—a mass die-off of coral reefs as soon as 2040.

Additionally, the report points out that the effects of climate change will not be disbursed uniformly across the globe. Rising temperatures will have a disproportionate impact on the poor as well as developing and island nations. CORAL works closely with many such communities around the world to implement solutions that are win-wins for both reefs and people.

Many media outlets have covered the release of this report, and many have focused on the predictions of devastating effects to coral reefs. Some of the reports have shared inaccurate data about the current state of coral reefs and very few media outlets have publicized the work being done by CORAL and countless other conservation organizations around the world to save coral reefs.

The IPCC’s special report is an urgent wake-up call for action. To save coral reefs, we must act on two fronts: we must swiftly and drastically lower greenhouse emissions while simultaneously effectively reducing local stresses to reefs, such as from land-based sources of pollution and overfishing. Without effective action on both fronts in the next 20 years, we could be facing a world without functional coral reefs. CORAL has developed innovative, scientific solutions to meet this challenge.

The effects of losing an entire ecosystem would be devastating. A quarter of all marine life depends on coral reefs, and over 500 million people around the world rely on coral reefs for food security, economic well-being, and cultural identity. Goods and services—like tourism and fishing—derived from coral reefs have an estimated value of US$375 billion a year. Coral reefs are also critical for protecting coastal communities from wave action, erosion, and tropical storms. The world needs coral reefs, and decisive action will help ensure that we do not face a future without them.

Many coral reefs around the globe are in a state of decline. Some recent reports in the media have stated that we have lost 50 percent of the world’s reefs already. The truth is more complicated. The combination of rising ocean temperatures and local reef threats has resulted in the loss of 50 percent of reef-building corals (as opposed to coral reefs) over the past 30 years and placed an estimated one-third of reef-building corals at risk of extinction.

The good news is that there is hope for corals and coral reefs. A growing body of scientific research shows that corals and their algal symbionts can adapt to warming oceans, but little is known about whether corals can adapt fast enough to keep up with the pace of climate change. Without this crucial information, pessimism can prevail, undermining motivation to implement effective conservation actions and governmental policies.

CORAL is developing a new, scalable solution to meet the crisis facing our reefs, as described in the IPCC report, that will fill this knowledge gap. In partnership with world-class researchers, we are spearheading a multidisciplinary research project that is improving our understanding of how corals evolve in response to rising temperatures. We are using this scientific information to develop regional-scale conservation plans that we are implementing in collaboration with local communities in Fiji, Honduras, Indonesia and Hawai‘i.

Our scientific research shows that the best way to give corals a fighting chance is by facilitating the natural process of evolutionary rescue. Evolutionary rescue happens when a population in decline is able to survive because individuals that are naturally better suited to deal with new conditions breed to regrow the population. In essence, evolution rescues the population before it goes extinct.

A key element of Adaptive Reefscapes is that they are based on portfolio theory—the idea that investing in a diverse range of options for the future increases the chances for success. This contrasts with other approaches that use inherently uncertain forecasts to focus conservation efforts on particular geographic locations and/or species. Such strategies are intrinsically risky. Adaptive Reefscapes also contrasts with approaches that are over-reliant on technology which, given the short window of time and resource constraints, are unlikely to achieve meaningful results for reefs at a global scale.

Given the rapid pace of climate change and its drastic effects, we can no longer rely on standard approaches to conservation that assume we know what the future will bring or that strive to return systems to the way they once were. We need innovative solutions that instead embrace the idea of change and harness evolutionary power. To address the crisis we face, we need a solution that can scale globally in a relatively short period and with limited resources. At CORAL, we have that solution.

Find out how you can get involved and learn more at www.coral.org.

As CORAL’s Program Director, Dr. Madhavi Colton oversees an international portfolio of community-driven conservation programs that are addressing local threats to reefs, including over-fishing, poor water quality, sedimentation, and habitat destruction. Madhavi is also spearheading new scientific research into how ecosystems adapt to the effects of anthropogenic climate change and is applying this knowledge to develop innovative approaches to coral conservation around the world. Her expertise lies in building partnerships between academic researchers, conservation organizations, governments and local communities to implement durable solutions to conservation. She has worked in California, Hawai‘i, the Mesoamerican region, Indonesia, Fiji and Australia. Dr. Colton has a Ph.D. in Marine Ecology from the University of Melbourne, Australia.

About the Coral Reef Alliance (CORAL)

Headquartered in Oakland, California with field offices in Hawai‘i, Fiji, Indonesia and Honduras, CORAL unites communities to save coral reefs. Working with local people, communities, and partners—from fishermen and government leaders to divers to scientists—CORAL protects one of our most valuable and threatened ecosystems. International teams design long-term and lasting conservation programs that reduce local threats to coral reefs and are replicated across the globe. For more information about CORAL or to donate to protect coral reefs, visit www.coral.org.

Working with people around the world—from fishermen to government leaders, divers to scientists, Californians to Fijians—the Coral Reef Alliance protects our most valuable and threatened ecosystem. We lead holistic conservation programs that improve coral reef health and resilience and are replicated across the globe.