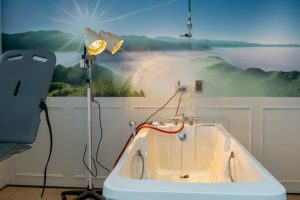 Euthanasia-3:Euthanasia is the act of deliberately ending a person’s life to relieve suffering.

For example, it could be considered euthanasia if a doctor deliberately gave a patient with a terminal illness a drug they do not otherwise need, such as an overdose of sedatives or muscle relaxant, with the sole aim of ending their life.

Assisted suicide is the act of deliberately assisting another person to kill themselves. If a relative of a person with a terminal illness obtained strong sedatives, knowing the person intended to use them to kill themselves, the relative may be considered to be assisting suicide.